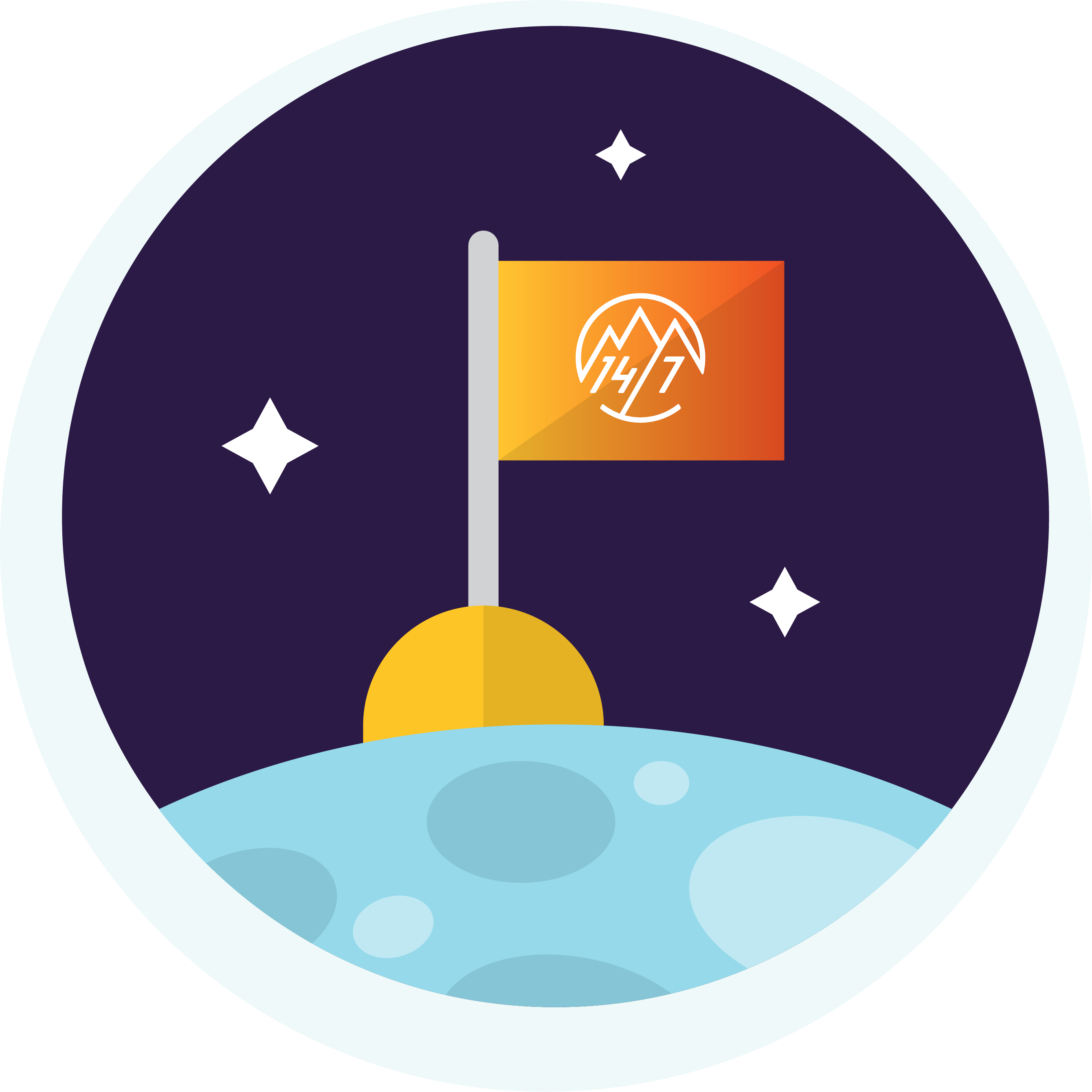 Each of these mountains exceeds 8,000m – named ‘the death zone’ because the oxygen levels are too low for humans to survive. Nims set out to break one world record – to climb all 14 8,000m+ mountains in just seven months. The standing world record for this feat is just under eight years.

But, on October 29th 2019 Nims broke the world record for scaling the world’s highest 14 peaks in six months and six days, achieving six further world records in the process:

One man, seven world records and a seemingly impossible challenge. But that isn’t all…

Who Is Nirmal Purja? 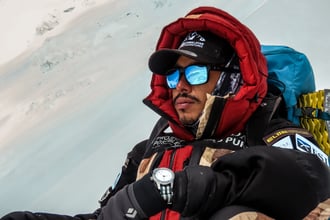 Nirmal or ‘Nims’ is a former special forces operator and Gurkha who has spent the last 16 years serving the UK military. He has spent a lifetime defending the freedom of others, selflessly putting their safety above his own.

The training, physiology and mindset are what makes Nims an extraordinary mountaineer – meaning he is capable of achieving things beyond even the fittest, most experienced mountaineers.

Nims was awarded an MBE for his outstanding achievements in extreme high-altitude mountaineering after saving the life of an Indian climber. He single-handedly carried her down 500m Mount Everest from 8,450m.

During his world record challenge, Nims and his team rescued three climbers who had been separated and left without food, water or oxygen – even sacrificing their own supplementary oxygen to keep the climbers alive!

Nims and his team have completed this monumental challenge with nothing but heroic courage and selfless passion and against the odds, living to tell their brilliant story.

Intergage built a website to act as the central hub of information for the project. We turned the website round in just over a week supplying Nims with a resource to help promote the project, collect donations and act as a point of reference for potential sponsors.

We have been incredibly proud watching Nims complete this challenge and smashing seven world records. It has been both humbling and inspirational to be a part of the Bremont Project Possible team and we look forward to welcoming Nims and his team home. True heroes! 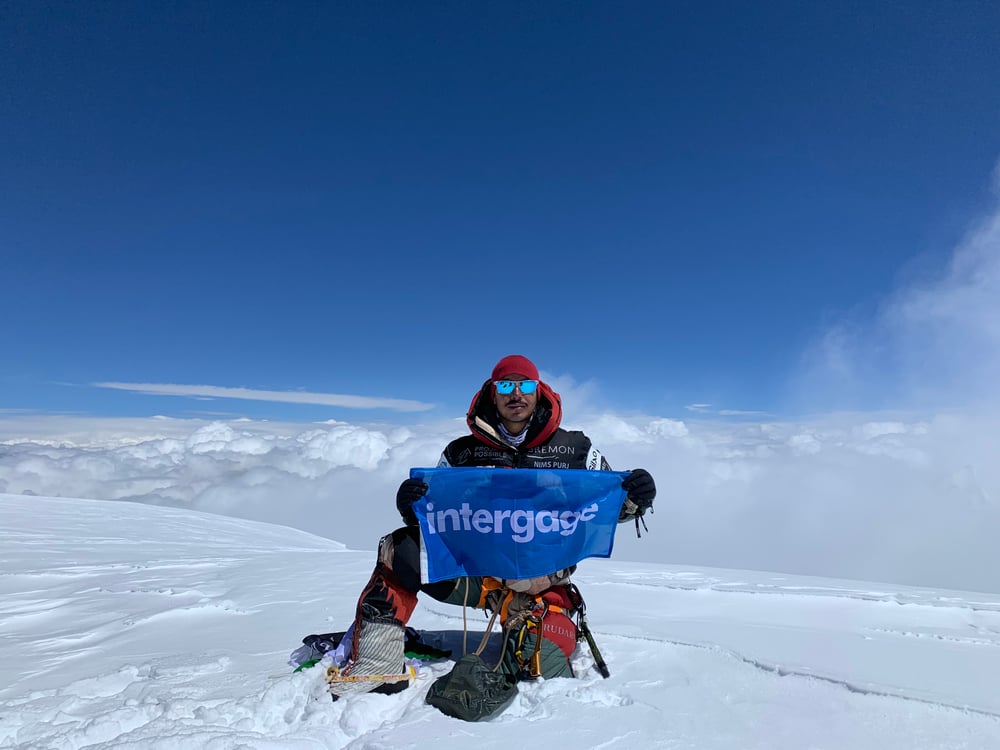